My daughter Ophelia was born in 2011 after an uneventful pregnancy and birth. However she suffered a respiratory arrest just minutes after birth and spent several weeks in a neonatal intensive care unit at a central London teaching hospital, baffling all the specialist doctors as to what was wrong with her. Once she was well enough to come home, life was a constant roller coaster of emotions, hospital visits and tests. Ophelia developed seizures at the age of 9 months old and it was this that led to her being diagnosed with Schinzel-Giedion Syndrome by a clinical geneticist who had trained with Professor Albert Schinzel (who first described the condition in in 1978). What are the chances of that!

Ophelia is our only child. She is now 9 years old and lives with myself and her father (and our 2 dogs and a cat) in West Sussex, UK. She continues to have daily seizures as well as suffering from many of the typical Schinzel-Giedion Syndrome symptoms such as severe neurodevelopmental delay, bladder problems and feeding problems. However, she is a wonderful, happy, sociable little girl who loves spending time with family and friends, enjoys going to school and loves nothing better than swimming and warm baths! She truly loves life and she is our daily inspiration.

I have been a practicing veterinary surgeon for over 20 years and have been involved in both clinical practice and in clinical research studies. I understand the need to practice evidence-based medicine founded on scientifically rigorous studies, but as a parent of a child with a severe life-limiting genetic condition, I also understand the desperation of parents to have research move more quickly from the laboratory to the clinic, where it can have a meaningful quality-of-life impact on our children. This was the driving force that led to the decision to establish The Schinzel-Giedion Syndrome Foundation in 2019 and I have been extremely fortunate to have been joined by such wonderful fellow parent Trustees in this endeavour.

As a new rare-disease organisation, with an important role of being the only charity representing the international Schinzel-Giedion Syndrome community, we have developed a well-defined strategic research plan with help from our Scientific and Medical Advisory Board, to ensure that we achieve our goal of accelerating the development of effective therapies for our amazing children. 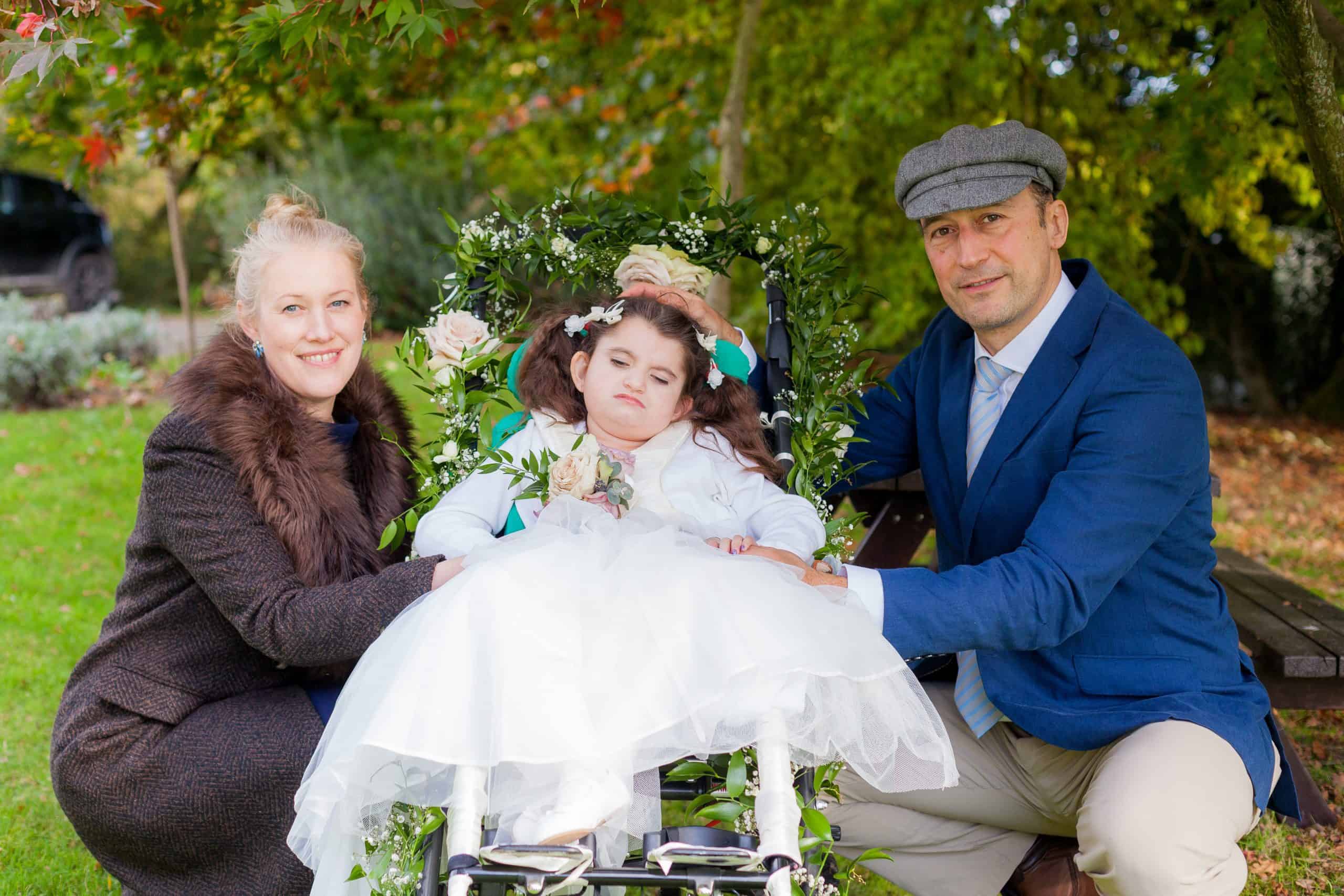 Posted by COMBINEDBrain – Outcome Measures and Biomarkers for Neurodevelopmental on Saturday, July 11, 2020 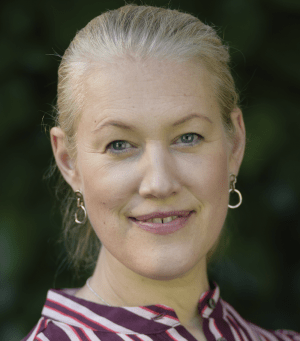 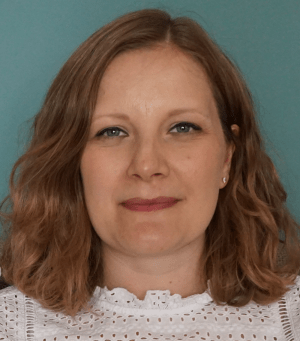 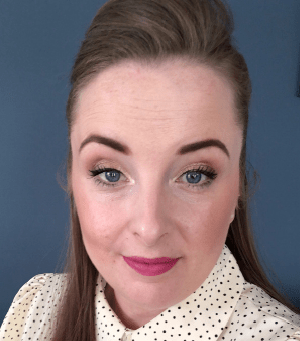 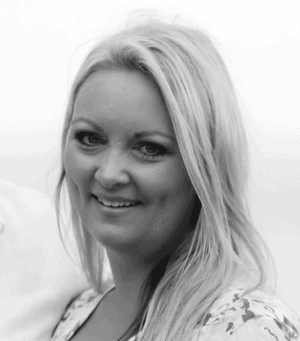 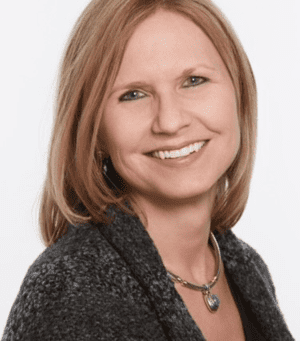 On February the 2nd 2018 Kasper and I became parents for the very first time. A beautiful little girl, Emma, with a lot of hair.

When Emma was 3 months she was diagnosed with Schinzel-Giedion Syndrome. We had no idea what that meant for Emma and for us. The doctors could not tell us very much because the syndrome is so rare and everything that they could tell us was heart breaking. So I started searching online for answers and found another mom on Facebook who had a girl with SGS. I was so desperate to know about the life we had in store and how we could care for Emma in the best way, and it felt comforting to meet another mom in the exact same situation as me.

Being a mom of a special needs child is overwhelming at times and to me what has made the biggest difference is the community of other SGS parents. That is the main reason I joined the Foundation as a Trustee – I wanted to provide that same sense of comfort for new SGS families.
Emma struggles with a lot: daily seizures, bladder issues, narrow airways and feeding problems, but despite all of her challenges she is a happy little girl, who loves to take bubble baths, loves to feel the wind on her face when we go for walks and enjoys eating Nutella.

Emma has a younger brother called Adam and we live in Denmark, in a relatively small town called Holbæk. From my previous jobs I have had experience with managing social media and fundraising, as I use to work for a cosmetics company with a strong charitable profile. I am so happy to be a part of the important work done by this Foundation.

My dream is that everything that Emma and we as a family go through, will have purpose and value to future families. 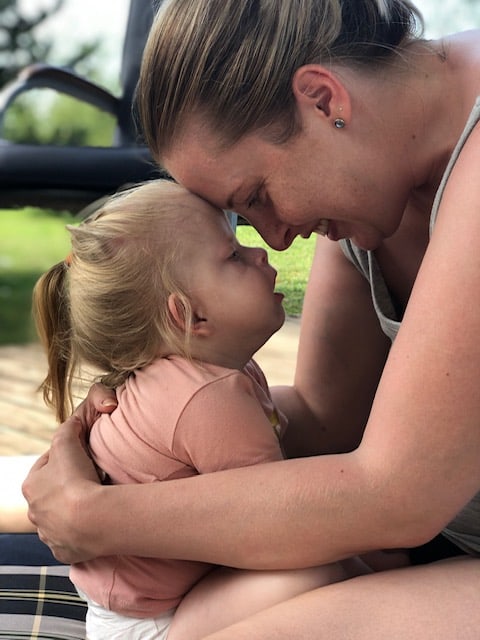 My husband and I are parents to Fraser and Jude. We live near Wakefield in Yorkshire, England. Jude was born in 2018 and diagnosed with Schinzel-Giedion Syndrome shortly after birth following the onset of seizures and the appearance of a malignant sacral tumour. Jude passed away in March 2022 at the age of 3 years old.

Jude had very complex needs. We spent countless hours in hospitals discussing his requirements for care, medication and treatment.  He had almost every known symptom of SGS and then some more in addition!

Having a child with a life-limiting condition forced me to learn new skills and opened my eyes to the difficulties and struggles of caring for a seriously ill child. Jude helped me to become more confident in my abilities as a mother and more compassionate to others.  He showed me the meaning of true unconditional love every single day of his life.

Prior to the arrival of Jude, I worked as a solicitor, specialising in clinical negligence and personal injury.  I have a BA Honours degree in German and Business Studies and worked as a marketing and HR assistant before undertaking postgraduate qualifications in law. I am now a solicitor, non-practising. I have a foundation level qualification in Counselling Skills and hope to be able to continue this path in the future.

The establishment of the SGS Foundation has been a significant step in my journey with Jude. I am passionate about creating a legacy for our SGS children. I hope that the work of the SGS Foundation will give our children’s short lives meaning and significance. I have a particular interest in communication skills with multi-sensory impaired children as well as the oncological aspect of SGS. 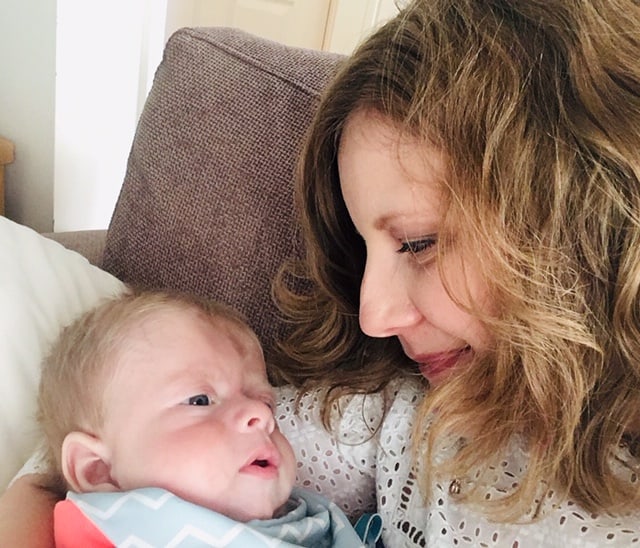 I became aware of Schinzel-Giedion Syndrome in 2013 when my youngest daughter, Avery,  was six weeks old. From that time on, I tried to learn as much about the syndrome as I could.  It wasn’t until I found other SGS families around the world that I started to know what everyday life would be like with my daughter.  The SGS family community helped me feel like I wasn’t alone in this situation. A year before Avery passed away, my family and I were able to meet up with other SGS families at a retreat in Wisconsin, USA.  Although having a child with this syndrome has been hard on me and my family, so many beautiful experiences have come from it. Going through this has changed so many things for us and created a bond that has helped with the grief of the loss of a child.

I live in the state of Utah in the United States with my husband Jade and children, McKenna and River.  We love spending time outside exploring the mountains around us. I am an educator, teaching fifth-grade students in a public elementary school.  I love to inspire children to try new things and learn.

I am serving as the Fundraising Chair of the SGS Foundation.  I hope that through this foundation, people will become more aware of SGS. Another hope I have is that more families can feel a sense of community as they struggle with this very rare diagnosis.

“Your life is your message to the world.  Make sure it’s inspiring.” 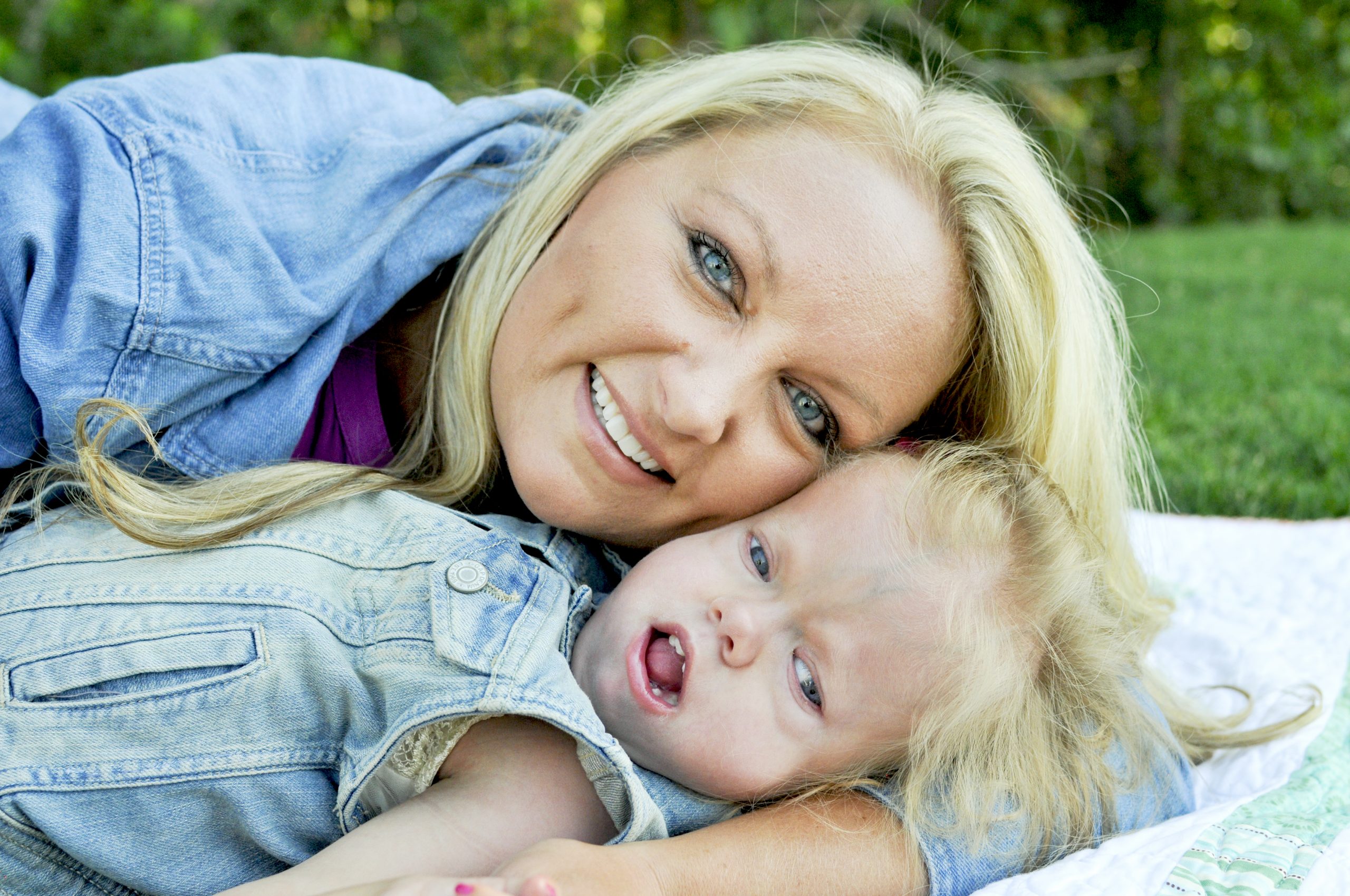